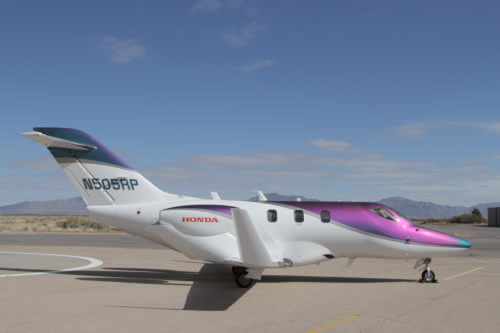 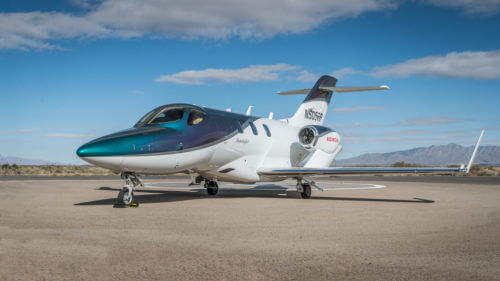 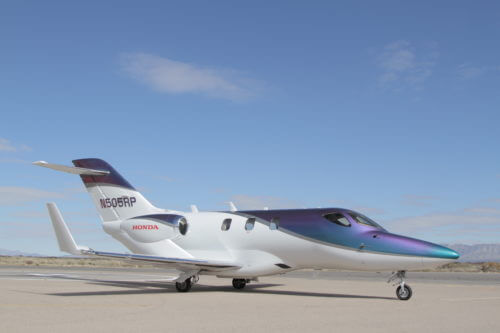 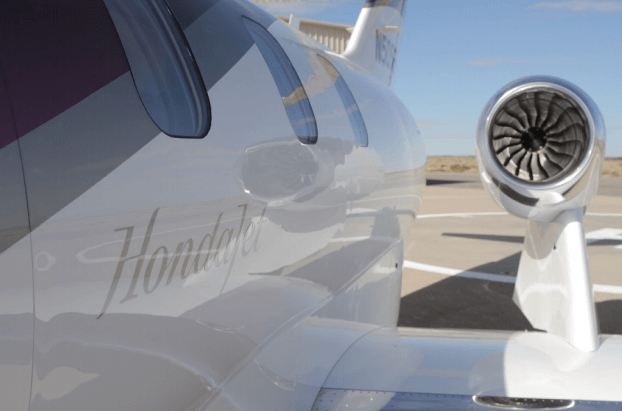 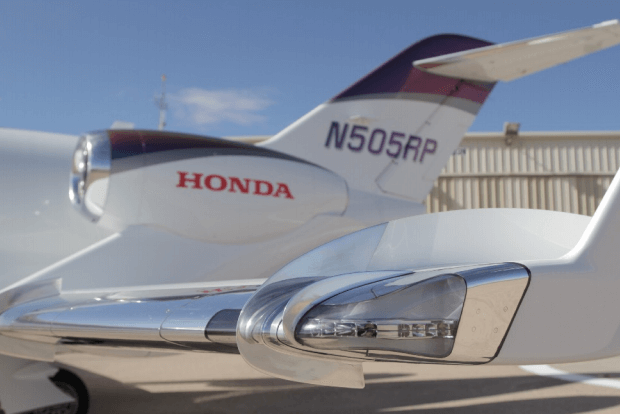 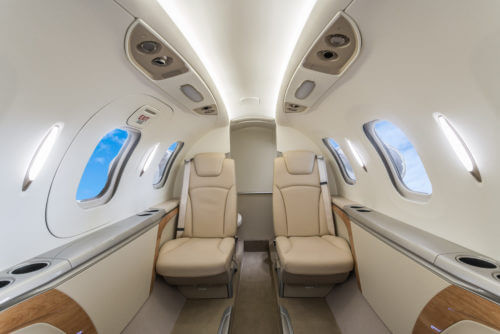 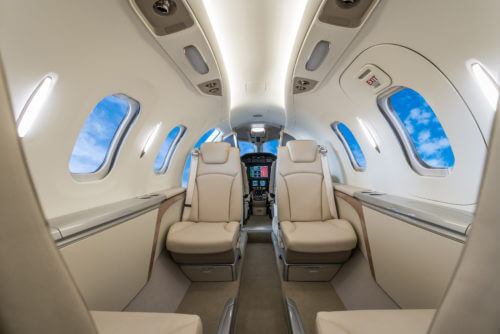 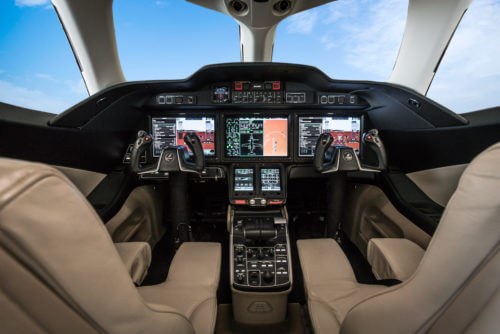 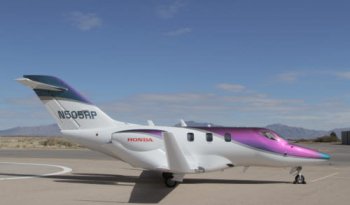 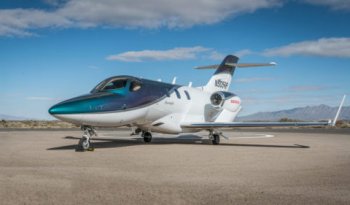 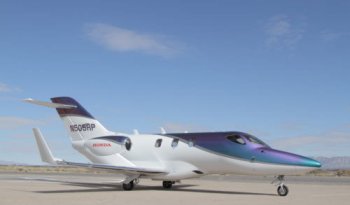 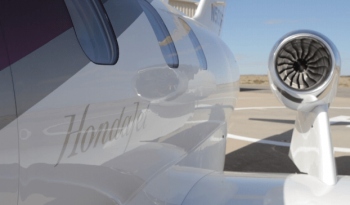 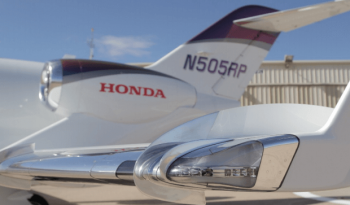 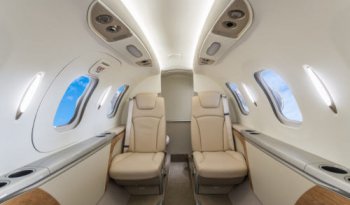 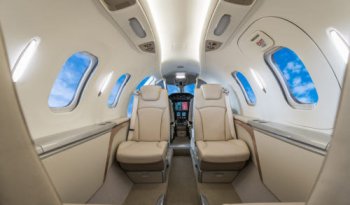 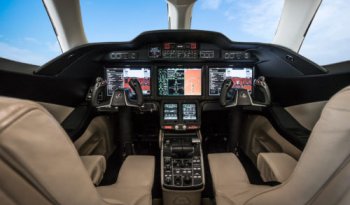 Charlie Bravo Aviation was founded in 2008 by René and Curt Banglesdorf. Since its inception, Charlie Bravo has tripled its staff to include specialists covering nearly every line of popular business jet available on the market. In 2009, the company became the first broker and dealer of aircraft to hold a woman-owned business certification.

In 2010 the company launched a turboprop division, and it added turbine rotorcraft to its specialties in 2013.

In its brief flirtation with charter brokering, Charlie Bravo became the official private aviation partner of Circuit of the Americas and provided helicopter shuttle for the inaugural Formula One race in Austin in 2012.