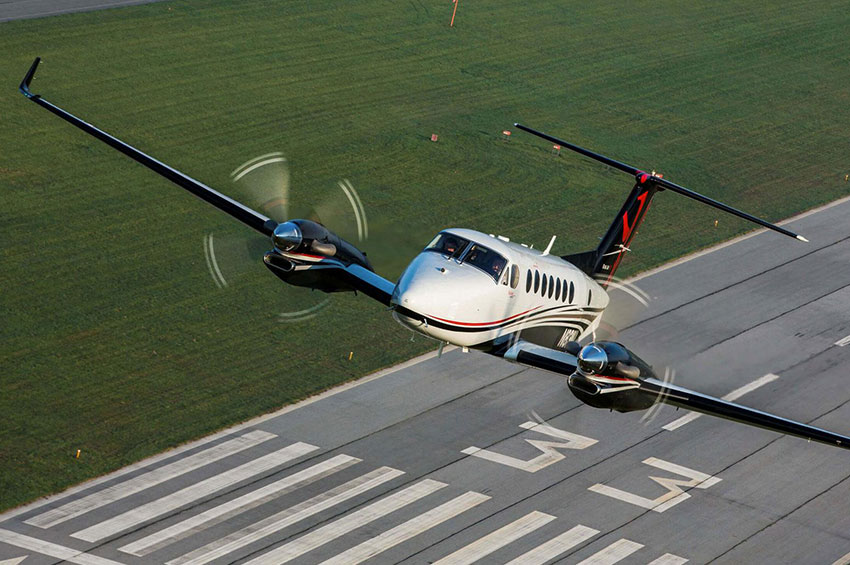 January 6, 2020
Posted by: AeroClassifieds
No Comments

Moline, IL, – Elliott Aviation, a leader in business aviation maintenance, overhaul, and repair services, has renewed their dealer agreement with Blackhawk Aerospace. Elliott Aviation has been a Blackhawk dealer since 2003 and has completed numerous installs on all King Air Models: C90’s, 200’s and most recently the King Air 300/350 airframe.

“Through all the engine upgrade innovations Blackhawk has brought to market over the past 20 years, Elliott Aviation has been a key partner in our success and have mastered the engine upgrade process,” said Edwin Black, SVP of Sales and Marketing at Blackhawk Aerospace.  “Installing new engines with more available horsepower is one of the easiest ways to improve aircraft performance, safety and value.  Choosing Elliott to modernize your King Air will maximize your investment.”

“Our long-standing relationship with Blackhawk Aerospace is a major benefit to our King Air customers,” said Mike Saathoff, Director of Sales Operations & Engine and Accessory Sales at Elliott Aviation. “Their upgrades provide a substantial performance improvement for King Airs operators that are looking to get more out of their aircraft.”

Elliott Aviation has been servicing King Airs since 1964.