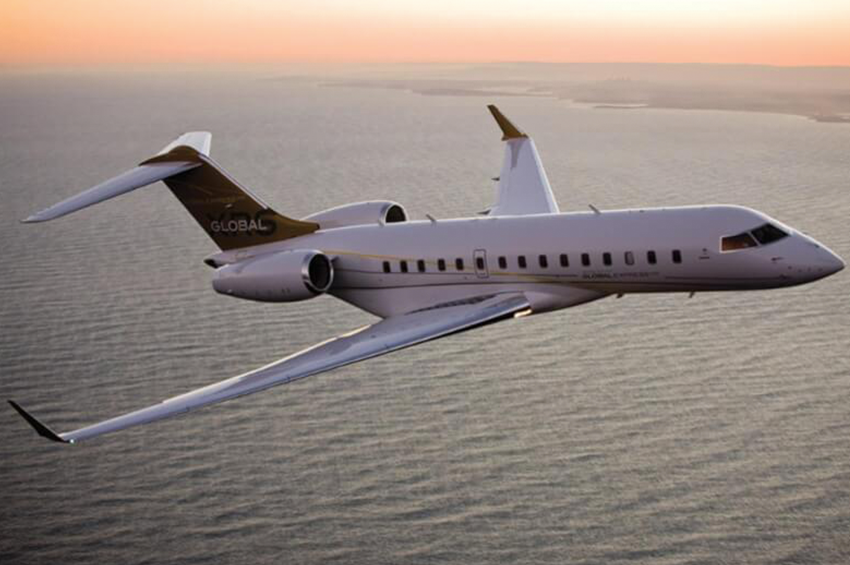 September 12, 2019
Posted by: AeroClassifieds
No Comments

The Global Express XRS is an improved version of the Global Express aircraft, offering higher cruise speed, increased range, and improved cabin layout and lighting. The range increase is achieved by the addition of a 1,486 lb. (674 kg.) fuel tank at the wing root.

As of June 2019, 60% of Global Express XRS aircraft were purchased pre-owned by their current owner, the other 40% new. 10.7% are for sale with the majority of those (88%) under an exclusive broker agreement. When for sale the average time on the market is 191 days. 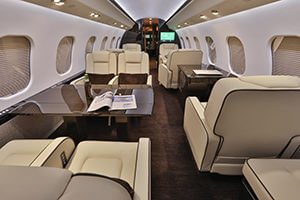 The cabin volume for the Global Express XRS is 2,140 cubic feet. Typical executive configuration features 14 passenger seats with 4 crew including fully berthable seats and an aft lounge/bedroom. The aircraft has a full galley and two lavatories.

Of the 159 Global Express XRS in operation 154 have ADS-B Out installed.

Contact Us at +1 919 941 8400 or info@jetcraft.com to request a custom range report including detailed aircraft comparisons.