“Just the Facts, Ma’am” An Overview of the Excel / XLS / XLS+ Markets

“Just the Facts, Ma’am” An Overview of the Excel / XLS / XLS+ Markets 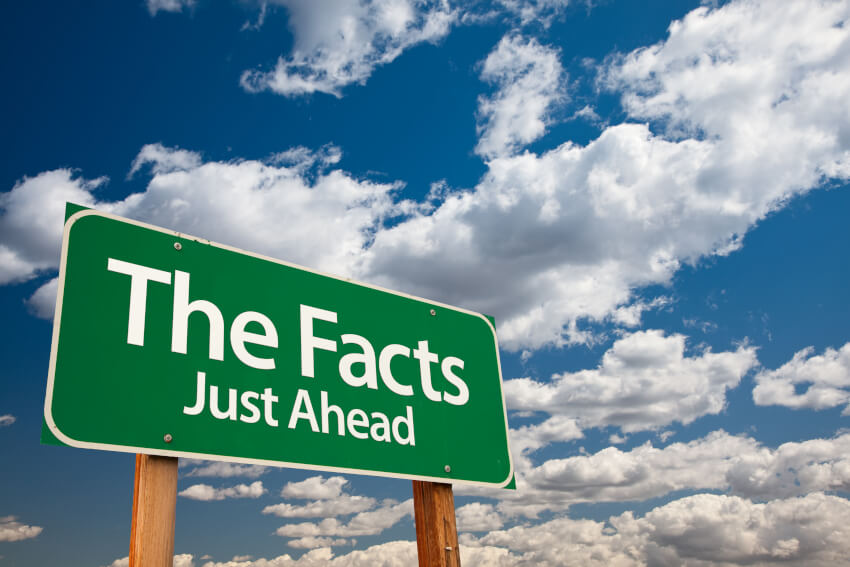 Overall, 2018 proved to be a strong year for the economy and business aircraft industry. The XL markets were no exception. 2018 was the first year we saw the effects of the new tax lawas it pertains to expensing of aircraft purchases, including pre-owned aircraft. Although this was a game-changer for the business aircraft industry, surprisingly, the year closed out with a lower number of transactions than the media hype led us to believe. However, unlike previous years, we did see value-stabilization (and even increases) among many models. So, we at least have something to celebrate, right?

A word of caution… the following data is a snapshot of today’s market in early 2019, so if you’re reading this two months from now or two years from now, the best way to stay on top of the market is to sign-up for our Citation 560XL Market Reports that are sent throughout the year and provide up-to-date intel on these markets.

Current Snapshot
A “healthy market”, as defined by many industry analysts, is a market with roughly 10% of the fleet available for sale. Any higher, and this indicates a buyer’s market. Any lower, and it’s considered a seller’s market… generally speaking. So, as of the end of March 2019, here are the market stats:

As you can see, we are most decidedly in a seller’s market with inventory numbers for all three models in the 4-6% range. Life is good, right? In theory, yes. However, there is an interesting dichotomy when it comes to breaking down transaction trends over the past year and discovering what buyers are looking for.

In general, there seems to be higher demand for late model Excels (2002 or newer) as well as XLSs priced at or below $4.5M. There are also a number of variables when looking at this fleet, and buyers assign certain value these variables that are not necessarily linear. It’s these devil-is-in-the-details variables that drive overall aircraft values.

For instance, the Vref Aircraft Valuation Digest says to deduct the engine buy-in cost if the aircraft is not on an engine program.Bluebook values the airplane differently – they have you add the buy-in amount to the overall aircraft value if the airplane is already on an engine program. Just figure out the buy-in cost then, right? Wrong. We have found that of the twelve (yes, TWELVE!) different engine programs options and levels of coverage, simply figuring out the buy-in differential does NOT directly calculate aircraft value. Partly, this could be because some buyers do not understand the differences between these programs and coverages. Other savvy buyers, however, weigh the buy-in differently depending upon how far from the future event they are. For example, say the airplane is on Pratt & Whitney’s ESP Silver engine program, and to bring the airplane up to ESP Gold coverage the buy-in cost is $500,000. If the airplane is just past an overhaul, most buyers would not account this buy-in into their equation due to the fresh engines. Alternatively, with the same coverage and buy-in for an airplane approaching overhaul, a buyer would likely take into account the full $500k buy-in.

Historic Comparison
I’m also a fan of looking at the historical numbers. As you can see, the sheer volume of trades has been trending up as well, though they are still not back to mid 2000s-era numbers.

And as I mentioned earlier, while transactions were up in 2018, we were happy to see values staying relatively stable throughout the year as well on both the Excel and XLS.

So, what does this all mean? It means that on a macro-level, values are holding very steady and there’s no indication that things will change anytime soon. However, the value of your specific airplane is going to be dependent upon many factors, including aircraft age, total time, engine program level, avionics upgrades, ADS-B compliance, WiFi, and paint and interior condition, among other things.

With the help of jetAVIVA’s Sales Advisors, we meticulously track on- and off-market aircraft as well as obtaining sold prices for recent transactions. I’ve spent years refining and perfecting my super-secret-squirrel spreadsheet on the XL markets. Even my colleagues tend to glaze over or go cross-eyed at the level of detail that goes into my calculations. But at the end of the day, I am confident when I provide an owner with a valuation of their aircraft or when I’m buying an aircraft for my acquisition clients. The market is the market; I just report the weather.

If you want to get a customized valuation report for your jet, click HERE. Additionally, we’d love the opportunity to earn your business when you decide to sell your airplane using our world-class Brokerage Services.