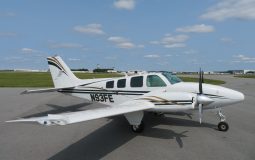 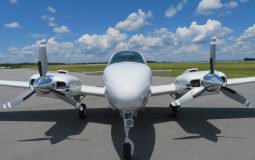 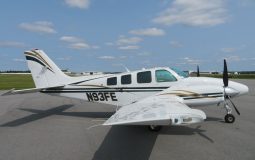 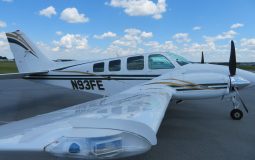 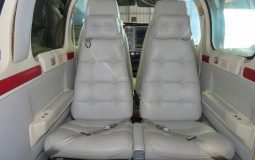 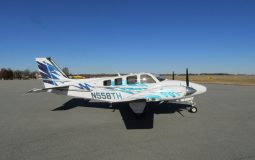 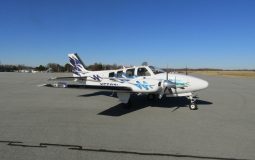 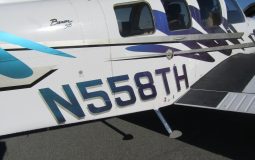 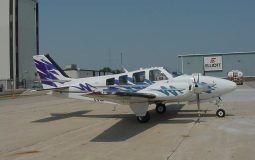 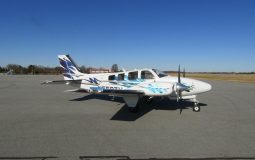 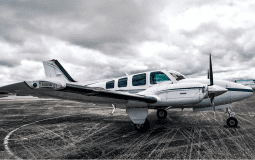 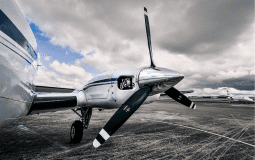 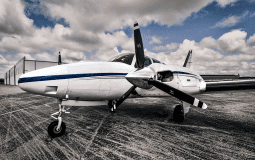 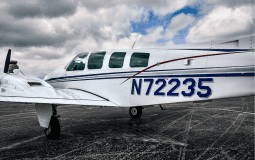 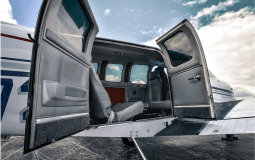 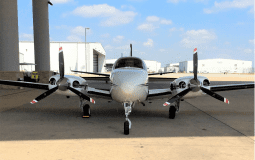 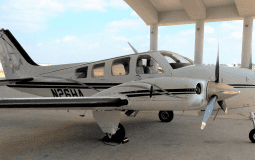 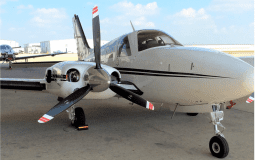 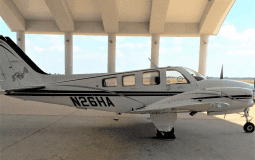 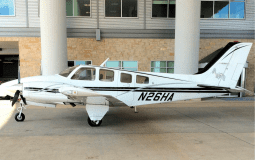 The Beechcraft Baron is a light, twin-engined piston aircraft designed and produced by Beechcraft, introduced in 1961. A development of the Travel Air, it remains in production.

Looking to sell a Beechcraft Baron