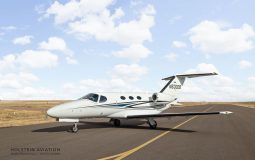 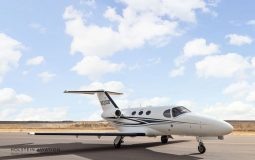 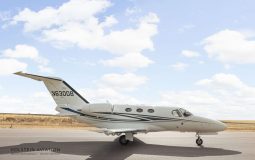 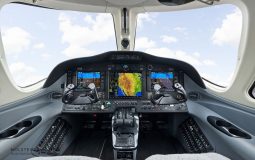 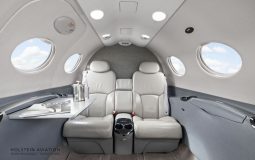 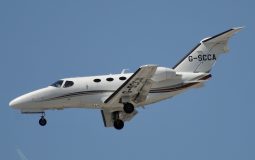 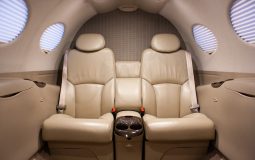 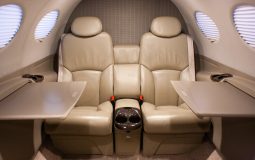 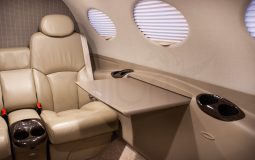 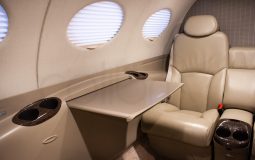 Development of the Citation Mustang

In 2010, Cessna launched an enhanced edition of the aircraft called the High Sierra, which features higher quality cabin furnishings and enhanced avionics, including synthetic vision. In 2015, its unit cost was $3.35 million USD.

Cessna ended production of the design in May 2017 due to lack of customer demand for the aircraft as a result of competition from the company’s own Cessna Citation M2. The company had been selling an average of 40 Mustangs per year until the M2 was introduced in 2013, and then Mustang sales dropped to just 24 aircraft over the next three years. The M2 is a faster and larger aircraft, but it can operate from similar length runways and requires the more-common C/E-525 type rating, which potentially reduces training and crewing costs over the Mustang. A total of 479 examples of the Citation Mustang were produced.

Design of the Citation Mustang

The Mustang is a low-wing cantilever monoplane with a swept wing, T-tail and retractable tricycle gear. One main door is located in the forward left section of the aircraft, with an additional emergency exit on the center right section of the fuselage. In its standard configuration, the Mustang has four passenger seats in the aft cabin, a toilet, and seating for two in the cockpit. The airframe is primarily of aluminum alloy construction and has a three spar wing. Power is provided by two Pratt & Whitney Canada PW615F turbofans mounted in pods on the aft fuselage. The aircraft was built at the Cessna production facility in Independence, Kansas.

Like many other light jets, the Mustang is approved for single-pilot operation.

You Can also view these similar private jets also