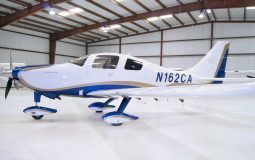 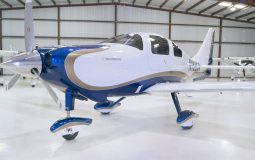 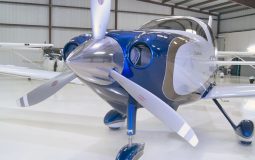 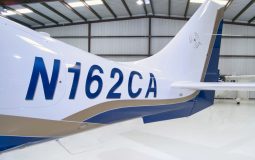 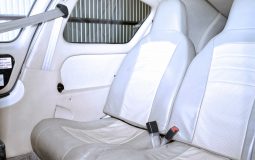 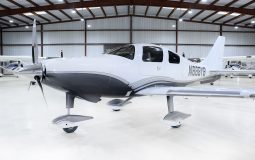 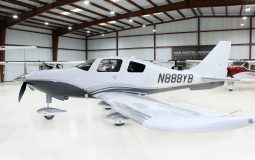 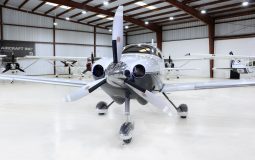 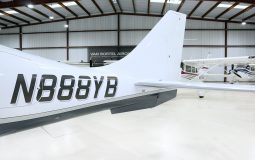 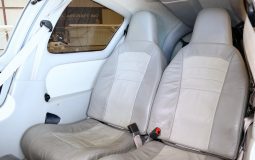 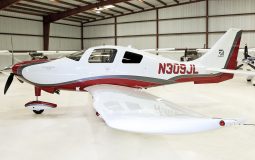 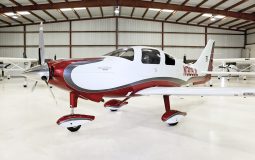 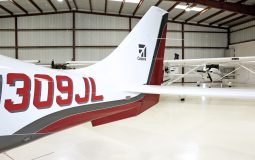 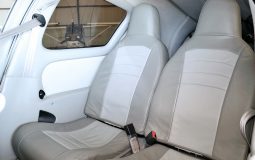 Someone asked me if I could come up with one word to describe the G1000 [equipped] Columbia 400. I thought about “neat” and “cool” and “complete” and “integrated” and “fast” and “pretty”. Then I dismissed them all and decided on “airplane”, because the Columbia 400 is truly what an airplane should be.

The Columbia 400 was marketed with an optional ice protection system, known as E-Vade that was not certified for flight into known icing. The system consists of heat-conducting graphite foil panels on the wing and tail leading edges. These panel areas are heated by 70 volt 100 amp electrical power delivered from a dedicated alternator. The system is controlled by a single switch.

The 400 features optional speedbrakes mounted on the wing’s top surfaces.

The 400 nosewheel is not directly steerable; directional control while taxiing is accomplished using differential braking on the mainwheels.

Initially sold simply as the Cessna 400, the aircraft was given the marketing name Corvalis TT for twin turbocharged by Cessna on 14 January 2009. The name is a derivation of the town of Corvallis, Oregon which is west of the Bend, Oregon location of the Cessna plant that built the aircraft, prior to closing the plant and relocating production to Independence, Kansas in 2009.

In April 2009 Cessna announced that it would close the Bend, Oregon factory where the Cessna 400 was produced and move production to Independence, Kansas, with the composite construction moved to Mexico. The production line was restarted in October, 2009 in the Cessna Independence paint facility, at a rate of one aircraft per six months initially. This was to allow the new workers, plus the 30 employees transferred from Bend, to gain experience and also allow Cessna the opportunity to retail its unsold inventory of Cessna 350s and 400s. At that time the company anticipated moving the 350/400 production to a permanent facility by the end of 2009.

In addition you could consider a Cessna 240