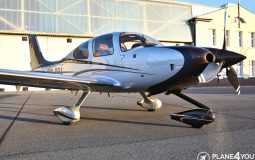 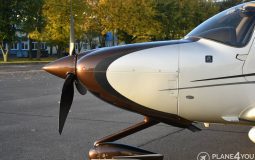 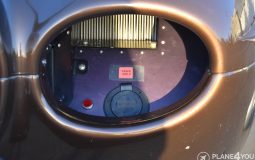 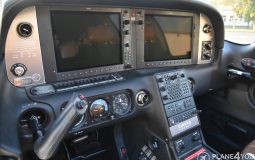 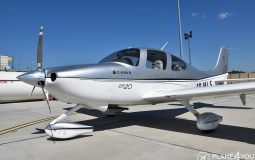 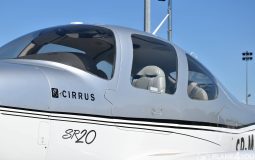 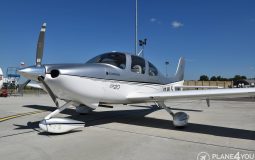 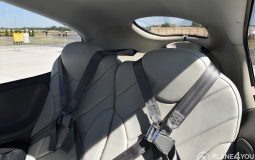 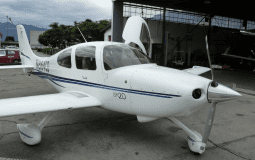 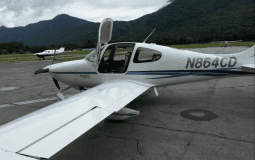 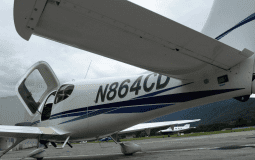 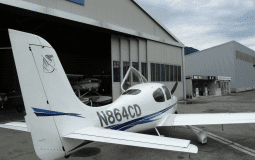 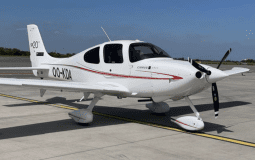 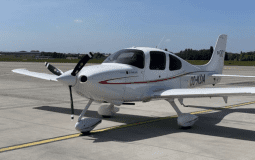 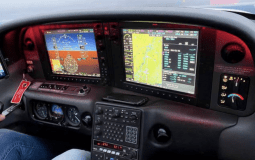 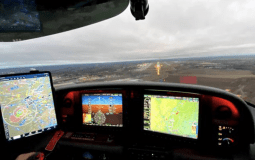 It is a development of the Cirrus SR20, with a larger wing, higher fuel capacity, and a more powerful, 310-horsepower (231 kW) engine.

The SR22 series has been the world’s best-selling general aviation (GA) airplane every year since 2003. With 6,149 units delivered from 2001–19, and in combination with the SR20, a total of 7,645, it is among the most-produced aircraft of the 21st century, and is the single most-produced GA aircraft made from composite material, accounting for over 30% of the entire piston aircraft market.

The Cirrus SR22 is equipped with a whole-plane emergency recovery parachute system: the Cirrus Airframe Parachute System (CAPS). This has contributed to its market success and has given it the name “the plane with the parachute”

Looking to sell a Cirrus SR22?

The SR22, certified in November 2000, is a more powerful version of the earlier SR20. Production of the aircraft started in 2001. The SR22 is a low-wing cantilever monoplane of composite construction, featuring fixed (non-retractable) tricycle landing gear with a castering nose wheel and steering via differential braking on the main wheels. It is powered by a nose-mounted 310 hp (231 kW) Continental IO-550-N piston engine. The four-seat cabin is accessed through doors on both sides of the fuselage.

The SR-series remains the only production airplane in its class to include side stick flight controls that combine aspects of a traditional yoke handle (referred to in the industry as a “side yoke”).

The Cirrus SR22, like the SR20, is equipped with the Cirrus Airframe Parachute System (CAPS), which can lower the entire aircraft to the ground relatively gently in an emergency.

In 2004, the company introduced the SR22 G2 (Generation 2) and in 2007 the SR22 G3 (Generation 3). Both were defined by airframe modifications, G2 by fuselage and G3 by modified wing and landing gear.[citation needed]

In a 2012 Flying magazine review, then editor-in-chief Robert Goyer wrote that the Cirrus SR22 “is the most sophisticated single-engine civilian airplane ever built and by a long shot.”

In 2013, the manufacturer introduced the SR22 G5 (Generation 5) (there was no G4). Key changes were an increase in gross weight to 3,600 lb (1,633 kg) and a standard five-seat cabin arrangement. The G5 received only minor changes for 2014, including integrated LED lighting and Beringer brakes.

In 2014, the SR22 and SR22T had been the best-selling four-to-five-seat fixed-wing aircraft in the world for 12 years in a row.

In 2017, the company introduced the SR22 G6 (Generation 6), with several major upgrades to the avionics and new navigation lighting.

In October 2020, it was revealed that a 2003 SR22 would be displayed in the new general aviation exhibition “We All Fly” in the Smithsonian Institution’s National Air and Space Museum, which opened in 2022.

In January 2022, Cirrus announced speed and aesthetic improvements to the G6 SR-series, with a 9 knots (17 km/h) increased cruise speed, upgrades to the mobile IQ app, USB-A and USB-C charging ports and more.