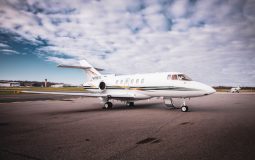 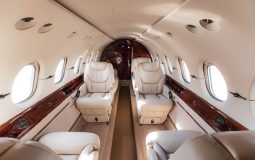 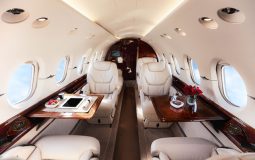 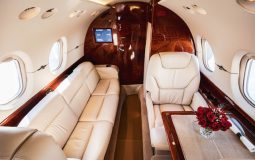 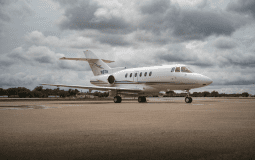 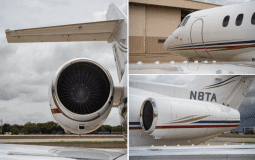 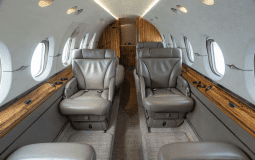 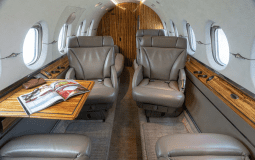 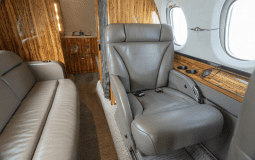 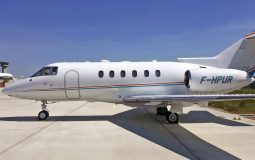 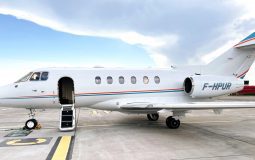 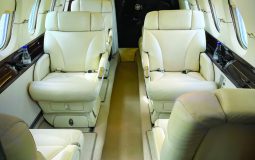 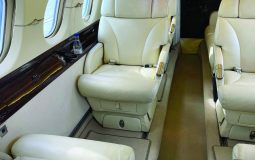 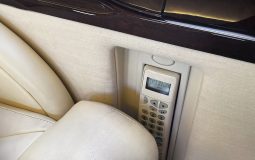 The 800XPi was announced at the same time as the 850XP began production. The jets share the same specifications but the 800XPi does not have Hawker winglets. The 800XPR was announced in 2011 as an upgrade to the 800XP, featuring Honeywell TFE731-50R engines and a custom paint scheme.