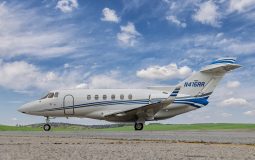 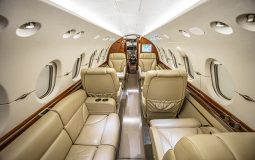 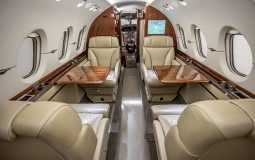 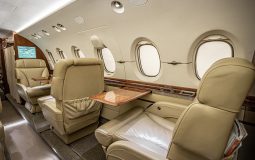 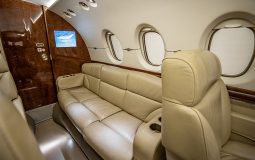 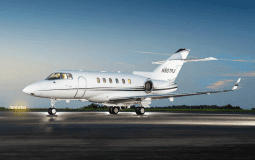 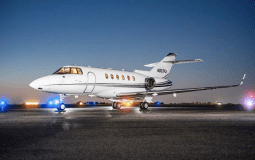 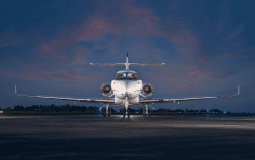 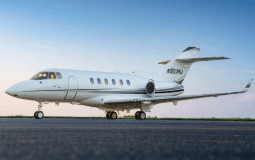 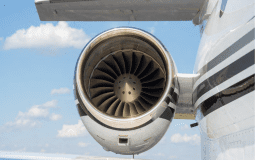 The Hawker Beechcraft Hawker 900XP is the latest development of the Hawker 800/800XP mid-sized business jet. The Hawker 900XP has improved payload capabilities, enhanced performance and upgraded systems to further improve ease of operation and cost of maintenance.

The Hawker 900XP is powered by new Honeywell Aerospace TFE 731-50R turbofan engines, which provide increased thrust at altitude and lower specific fuel consumption. This gives the aircraft much improved airfield performance particularly at hot and/or high airfields, decreased time to altitude and the ability to climb direct to the maximum cruising altitude of 41,000ft at maximum take-off weight (ISA).

The Hawker 900XP was launched at the National Business Aviation Association (NBAA) convention in October 2006. Initial orders were received at the show from NetJets Aviation and NetJets Europe for 18 aircraft and Voyager Group LP of the USA for an undisclosed number. NetJets increased the order to 36 aircraft in January 2007. Other orders received include: Gulf Jet (one aircraft), Jet Asia (four), Deer Jet (one) and Western Aviation of Dubai (one).

The design of the Hawker 900XP is based on the Hawker 800/850 but with the addition of composite winglets, designed by Hawker Beechcraft, to enhance aerodynamic performance. The custom-designed outwardly canted winglets were sized to provide distinct performance improvements while not impacting airframe inspection schedules.

Thinking of buying a jet from the Hawker 900 Series? Read more about them below.
Hawker 900 For Sale
Need to sell a Hawker 900?