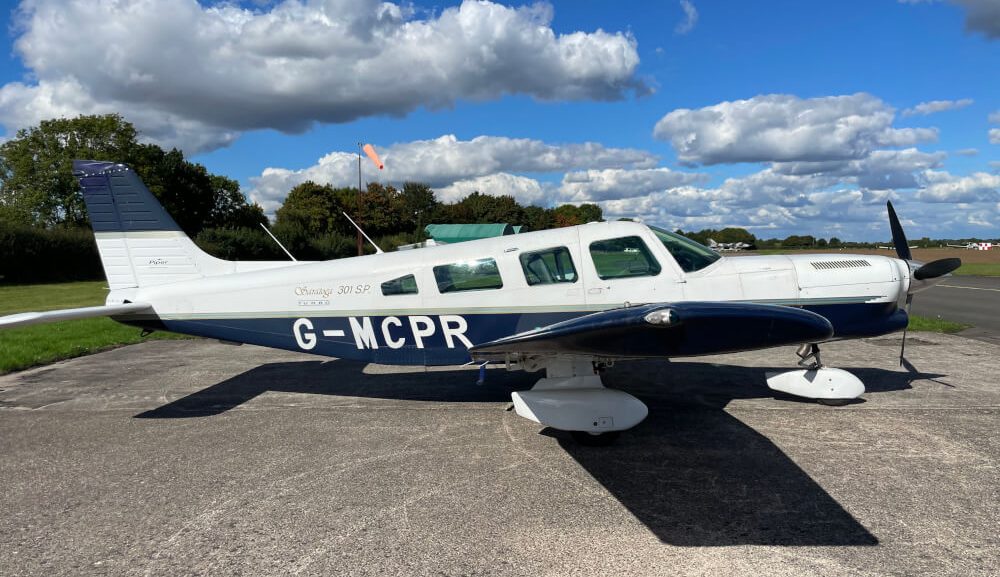 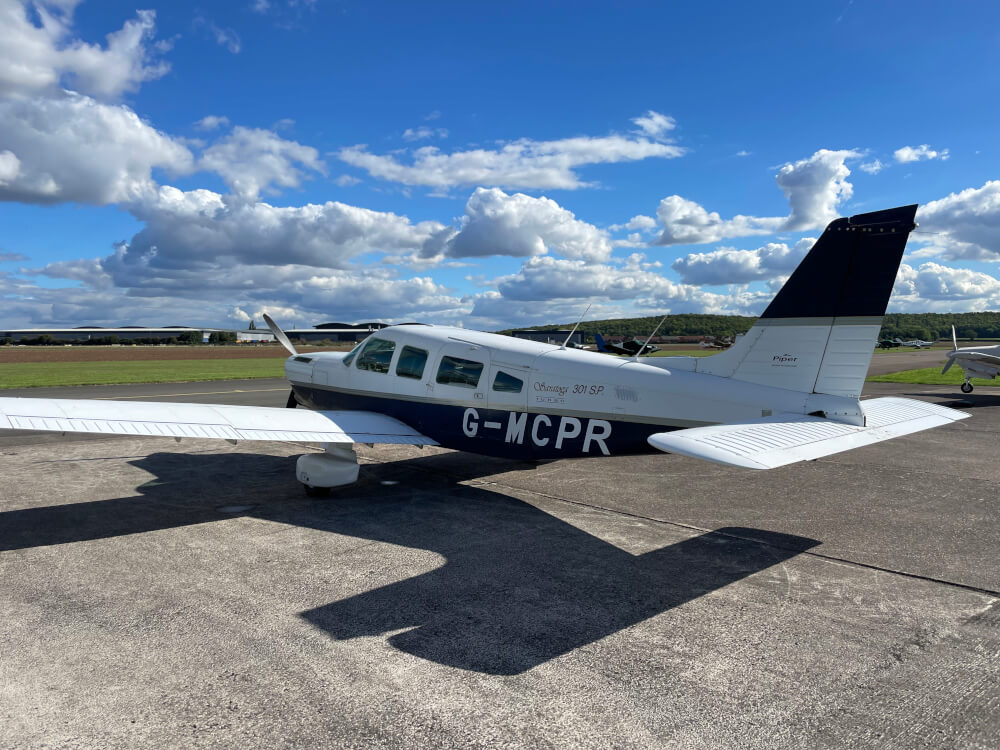 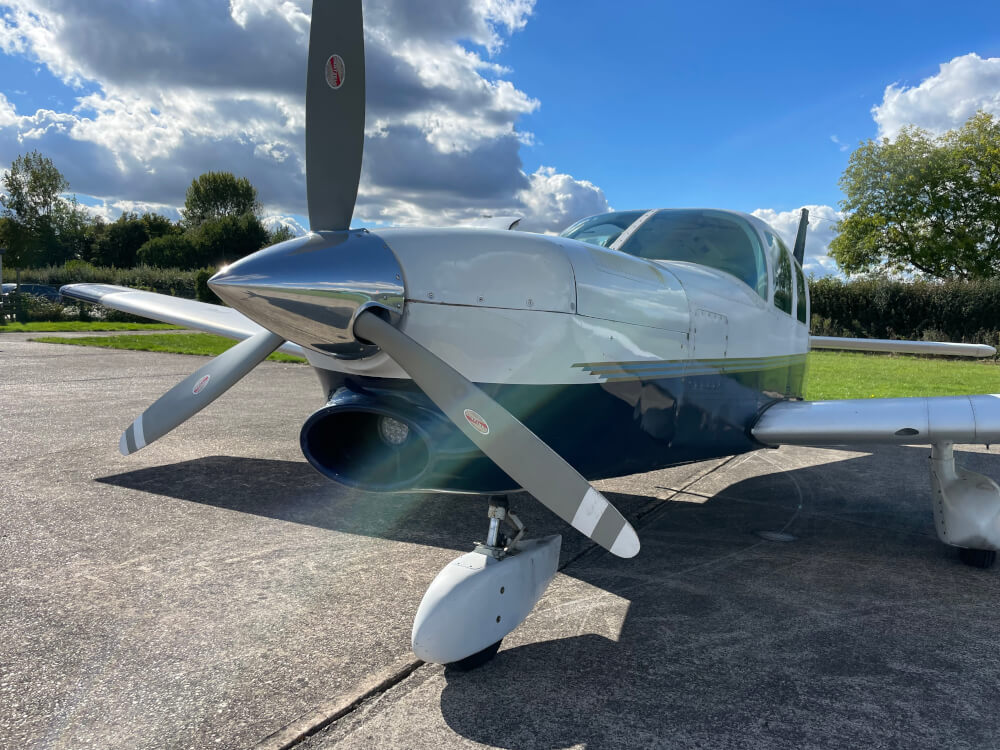 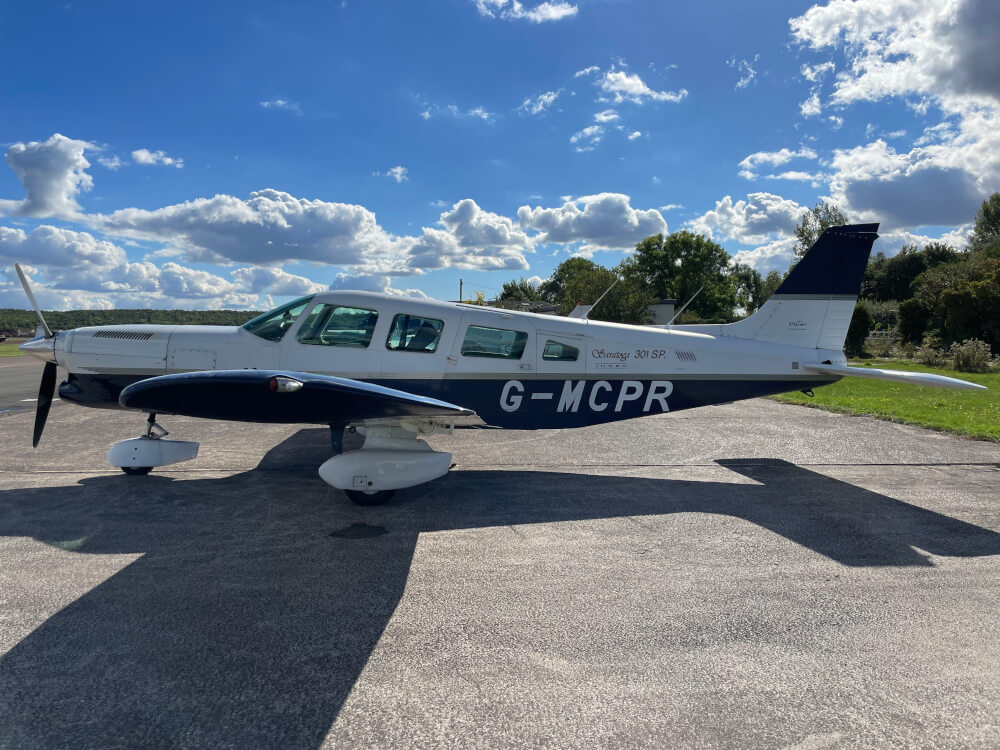 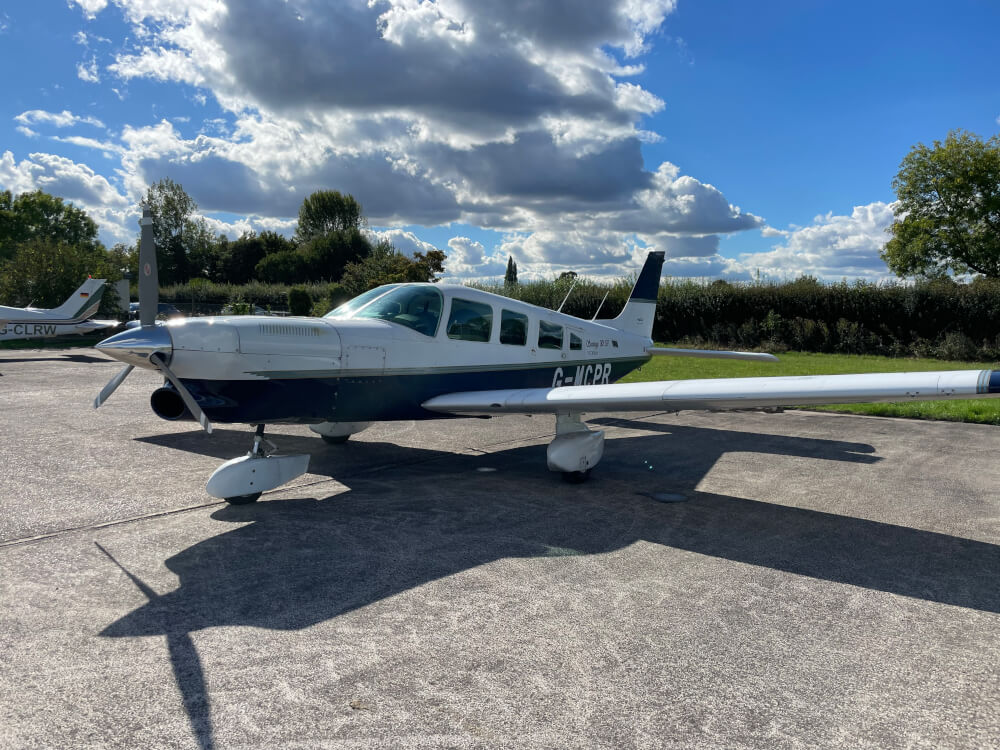 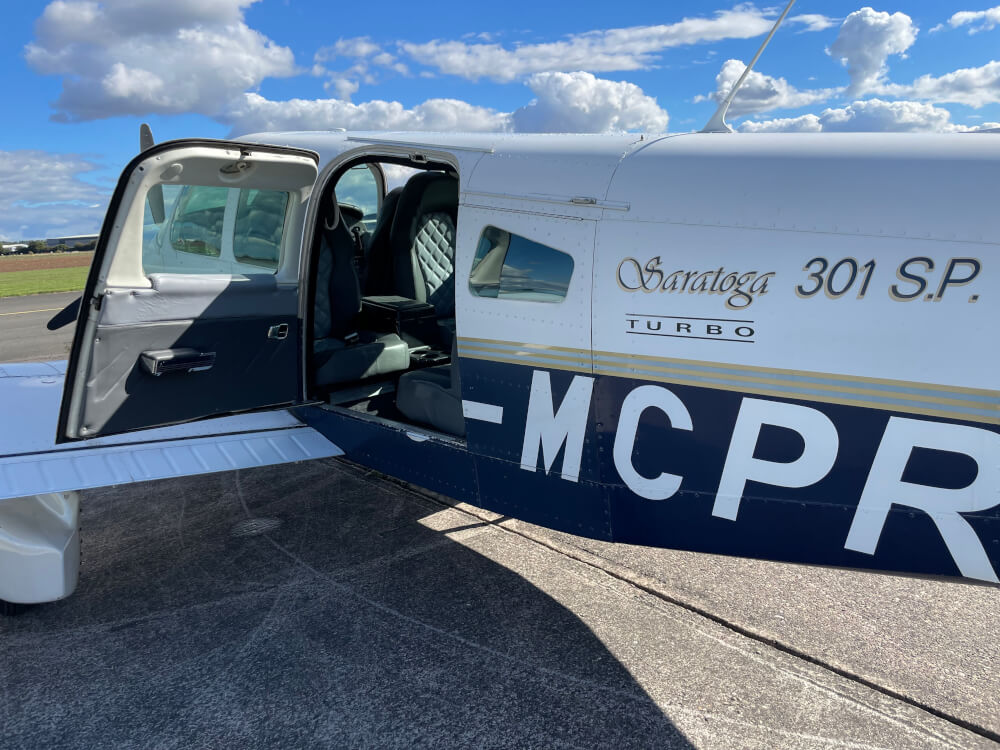 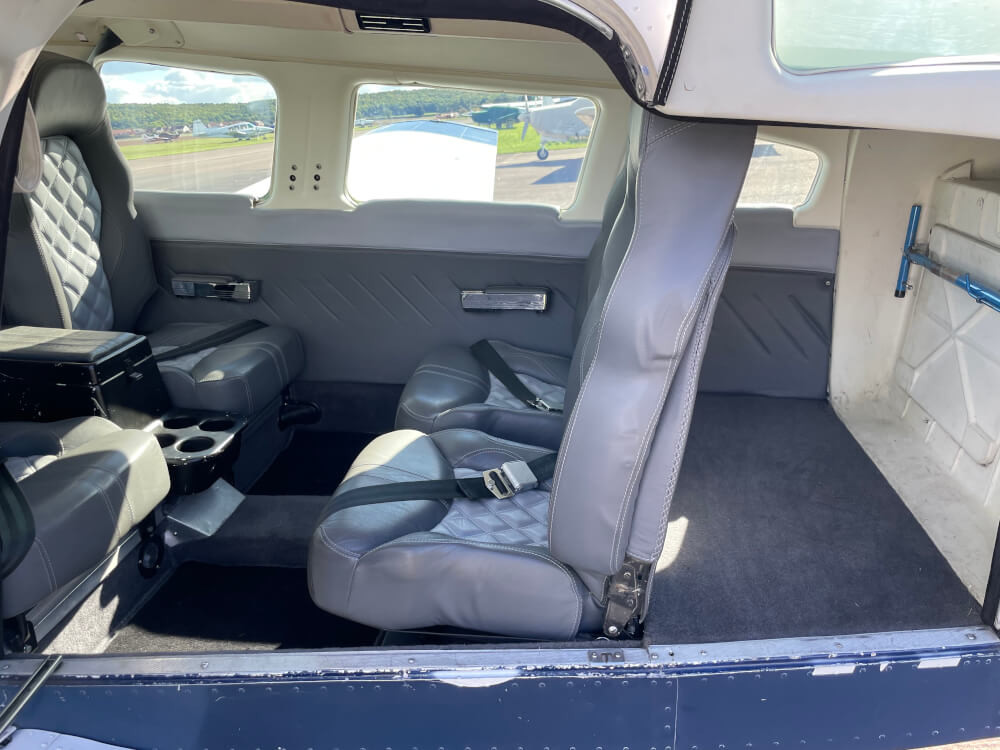 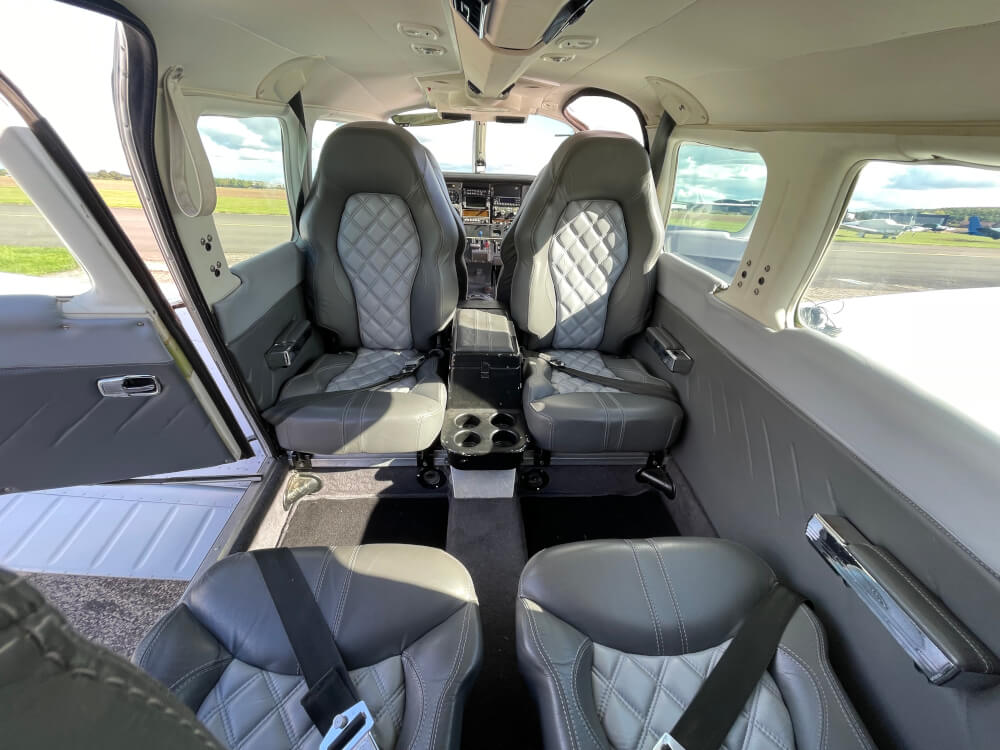 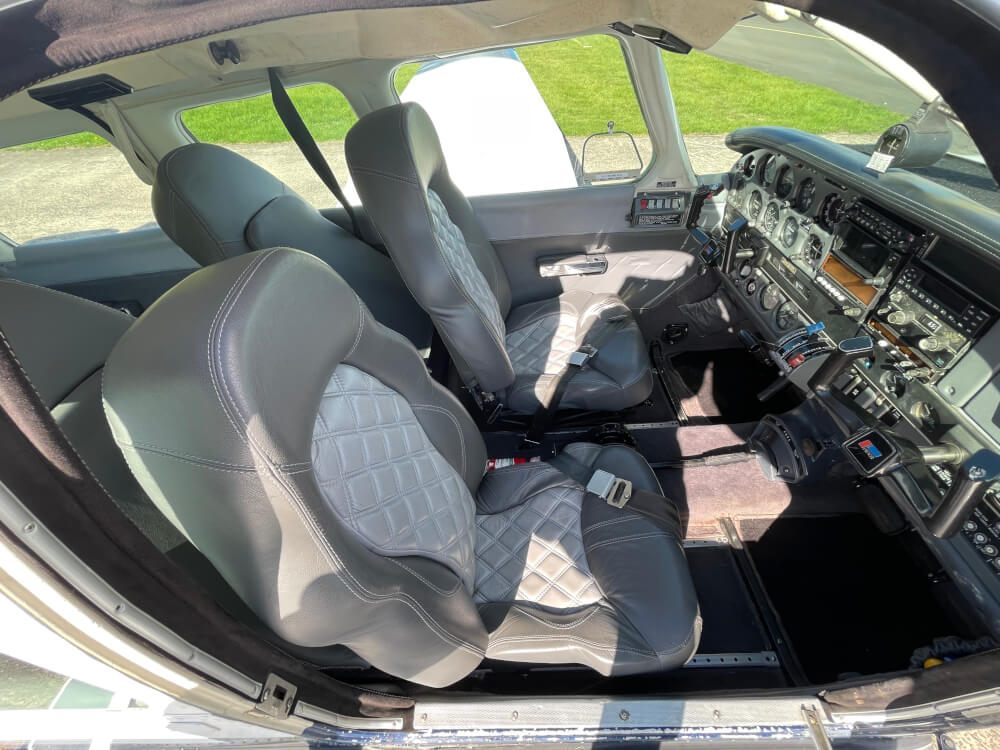 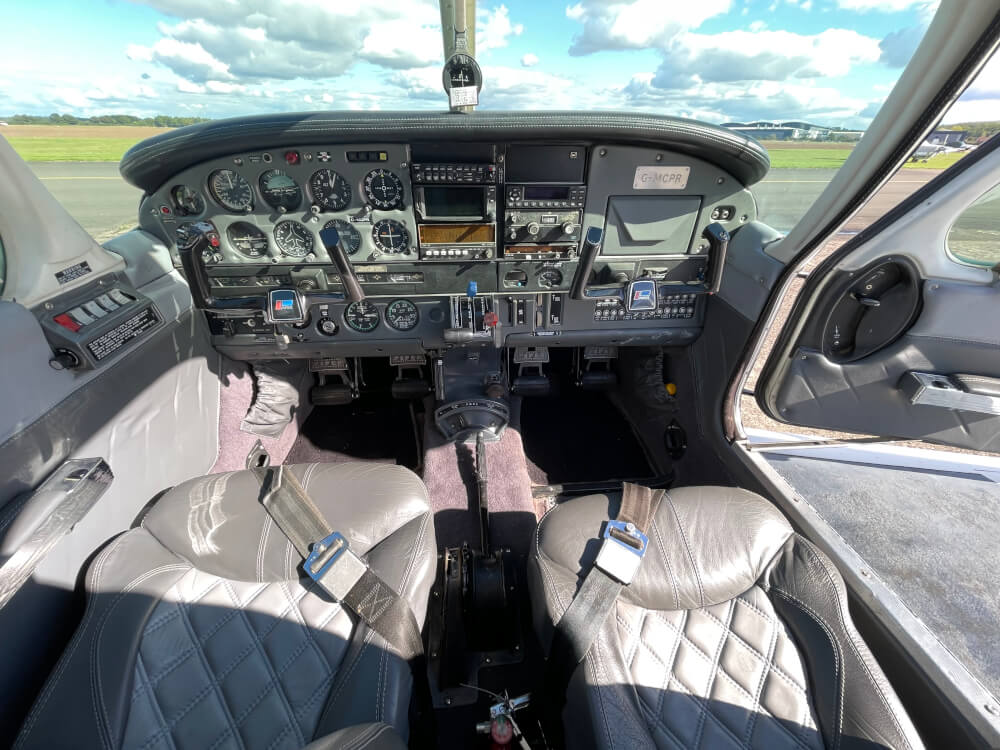 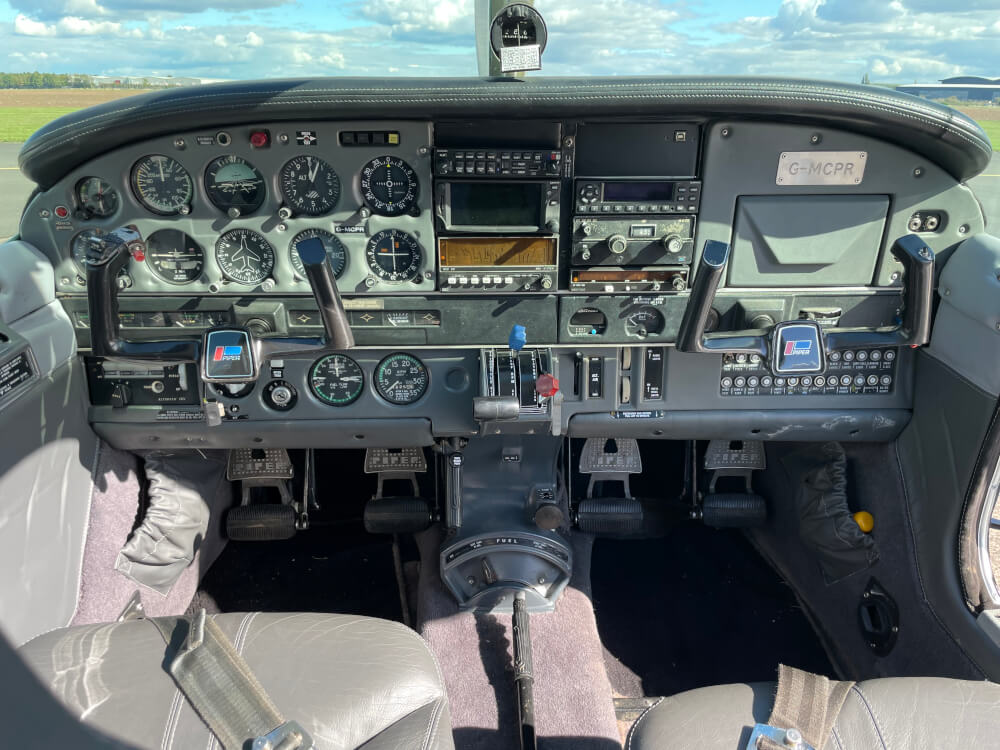 Flightline Aviation are proud to present this 1980 Piper Saratoga Turbo for sale.
The Saratoga appeared in 1980, as a fixed-gear, six-seat single based on the earlier PA-32 Cherokee Six and Lance models. This differed from them in its longer, semi-tapered wing which was derived from the Warrior. In addition to making the airplane look better, the wing change improved handling and vastly simplified fuel management: the Saratoga has just two fuel tanks, one in each wing.
This aircraft is a great six tourer with ample luggage space and a real stable platform for those long trips.

Inquire about this Aircraft

Private Seller
£139,995
Inquire About This Aircraft 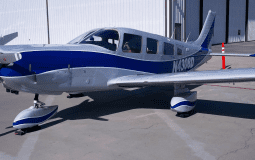 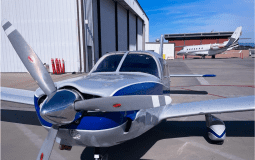 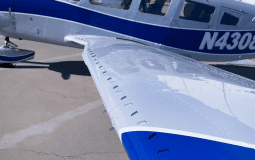 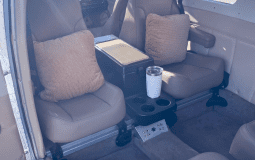 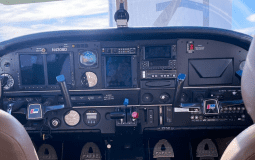 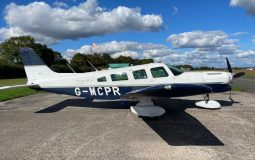 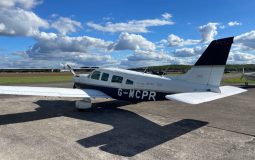 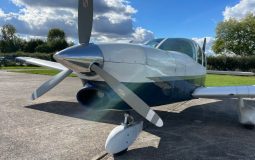 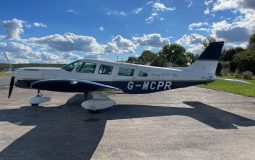 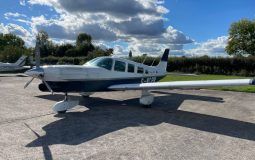 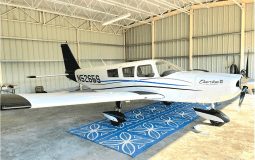 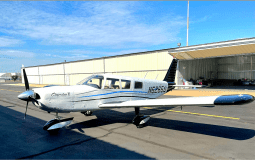 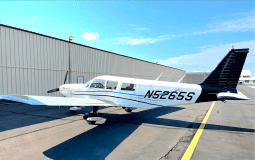 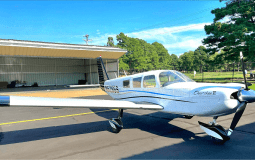 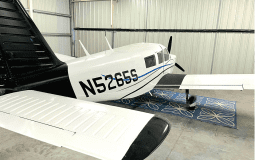