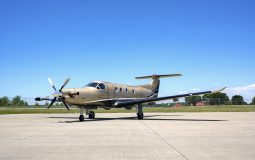 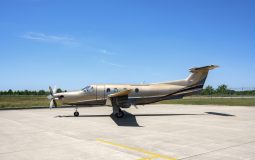 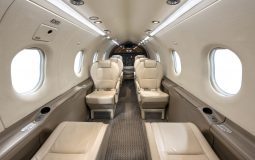 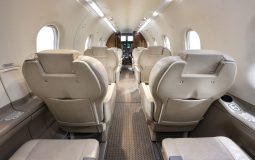 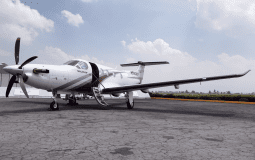 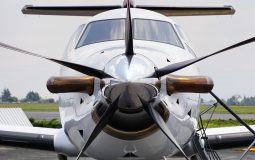 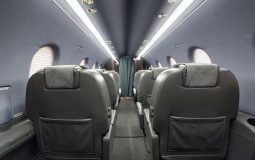 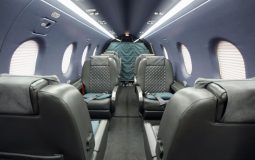 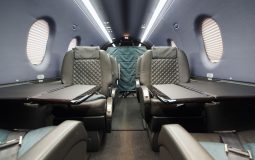 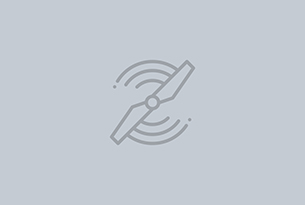 An Internationally Oriented Swiss Company
Founded in 1939, Pilatus Aircraft Ltd is the only Swiss company to develop, produce and sell aircraft to customers around the world: from the legendary Pilatus Porter PC-6 to the best-selling single-engine turboprop in its class, the PC-12, and the PC-21, the training system of the future. The latest development is the PC-24 – the world’s first ever business jet for use on short unprepared runways. Domiciled in Stans, the company is certified to ISO 14001 in recognition of its efforts for the environment. With over 1,850 employees at its headquarters, Pilatus is one of the largest employers in Central Switzerland. Pilatus provides training for about 120 apprentices in 13 different professions – job training for young people has always been a very high priority at Pilatus.

The Pilatus Group includes two independent subsidiaries in Broomfield (Colorado, USA) and Adelaide (Australia). Pilatus Business Aircraft Ltd based in Broomfield, Colorado was founded in 1996. About 70 percent of all PC-12s which come off the production line in Stans are finished to customer specifications (interior and exterior livery) in Colorado. Our American subsidiary is also responsible for PC-12 and PC-24 marketing, sales and servicing activities in North and South America. Pilatus Australia Pty Ltd was set up in 1998 as a sales support centre. It is responsible for the marketing of PC-12 and PC-24 in Australia, New Zealand, Papua New Guinea and on the Pacific Islands. Chairman of both subsidiaries is Oscar J. Schwenk.

Management of the Associated Companies

The Pilatus PC-12 is a pressurized, single-engine turboprop aircraft, manufactured by Pilatus Aircraft of Stans, Switzerland, since 1991. It was designed as a high-performance utility aircraft that incorporates a large aft cargo door in addition to the main passenger door, and due to its efficient, high utility design, the PC-12 is used by a large variety of operators. The main use for the aircraft is corporate transportation, but it is also used by fractional and small regional airlines, air ambulance operators, and many government agencies such as police departments and armed forces. The PC-12 has been the best-selling pressurized, single-engine, turbine-powered aircraft in the world for several consecutive years, with 1,800 deliveries made as of April 2021