6
Call For Price
Beechjet 400A 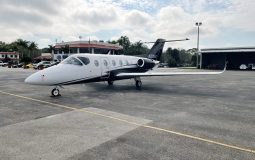 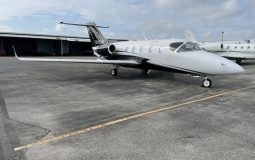 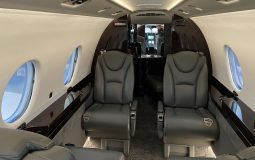 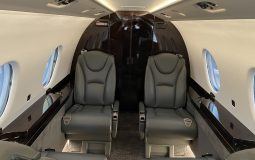 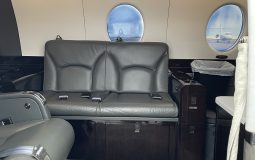 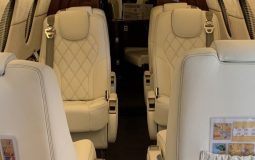 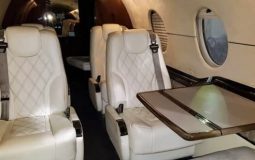 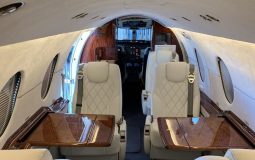 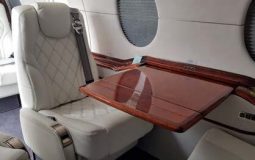 8
Make Offer
Beechjet 400A
Show all
Hawker 400XP For Sale

The Hawker 400 (also known as the Beechjet 400) is a light business jet. Initially designed and built by Mitsubishi, it has been further developed and updated by the Beech Aircraft Company, now part of Textron Aviation.

It was produced over 30 years under the names such as Mitsubishi Diamond/Diamond II, Beechjet 400/400A, and Hawker 400XP; military version T-1 Jayhawk was also produced. In total, over 900 Hawker 400s have been delivered.

Since 2017, a factory-engineered and supported upgrade to Hawker 400XPR is provided, reducing fuel consumption by 16-20%, and improving range by as much as 33%.

Thinking of buying a jet from the Hawker 400 Series? Read more about them below.

The Hawker 400 is a small, low-winged twin-turbofan aircraft of all metal construction, flown by a crew of two pilots and accommodating eight passengers in a pressurised cabin. Its wings use a computer-designed supercritical airfoil in order to minimise drag. Its two Pratt & Whitney Canada JT15D turbofans are mounted on the rear fuselage.

View all Hawker 400 jets for sale