Aeroclassifieds > Aircraft For Sale > King Air B200 For Sale 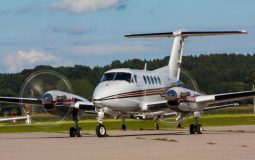 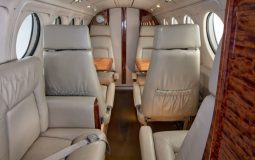 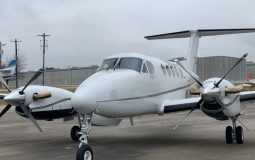 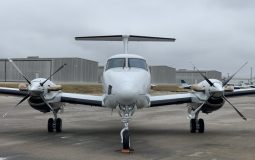 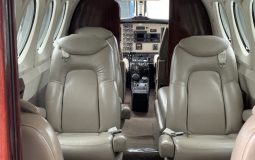 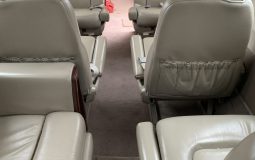 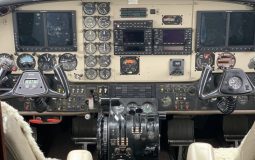 The 200 is part of the Beechcraft King Air range, slotting in between the King Air 100 and the King Air 300 models. The 200 began life on the design board in 1970, modelled in the main on the 100, but with more powerful engines, increased fuel capacity, increased wingspan size and a T-tail. It gained certification in December 1973.

The B200 was introduced in 1981, with the addition of more powerful engines and cockpit modifications. Other variants followed and in 2007 the company announced its newest addition, the King Air B200GT, with further improved engines.

Wondering about buying a King Air 200? Read the specifications below.

The exterior length of the King Air 200 is 43.8ft, its height is 14.8ft and it has a wing span of 54.5ft. The B200 is unchanged in size, while the GT variant is marginally bigger externally.

Its standard configuration is for six passengers and two crew but it can be expanded to fit 9.

The B200 has P&WC PT6A-60A engines, while the GT version has upgraded PT6A-52 engines, giving them both faster cruise speeds and a longer range.